Even though a Supercharger and Turbocharger sound similar and achieve the same end result, they are quite different. Their function is to increase the power output of the engine but the way they do it is quite different.

The working principle of turbo and super chargers:

The basic working principle is the same: deliver as much air to the engine as is reasonably possible. This pressurized air allows the engine to burn a higher amount of fuel which then helps it to produce more power. This, in turn, makes the car either accelerate faster or achieve a higher top speed. The way these two achieve this, however, is quite different. 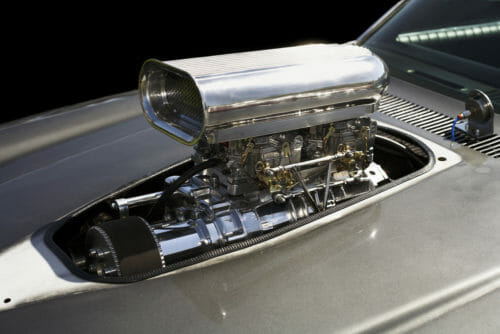 • Turbochargers: Unlike a supercharger, a turbocharger has both a turbine as well as a compressor. It is powered by the exhaust gases which turn the turbine. The turbine is connected to the compressor and the compressor compresses the air. This again pressurizes the air that is fed into the engine. 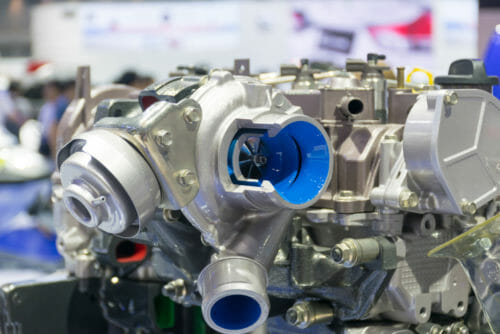 The supercharger gets its power directly from the engine – typically driven by a belt. This means that some of the useful energy that the engine produces has to be set apart for the supercharger. This power is delivered through the friction belt to the supercharger’s compressor. A turbocharger, on the other hand, does not require any useful power the engine generates. Instead, it uses the pressure from the exhaust gases. These exhaust gases possess a good deal of energy and it would be wasted normally. The turbocharger uses this energized exhaust gas to power its turbine which in turn powers the compressor. The end result is the same in that both these systems – supply pressurized air to the engine but the way they do it is quite different.

Tags:
Previous Article
How to Take Care of Your Car’s Clear Coat – 3 Tips Every Car Owner Needs to Know
Next Article
3 Best Dash Cams for Your Budget