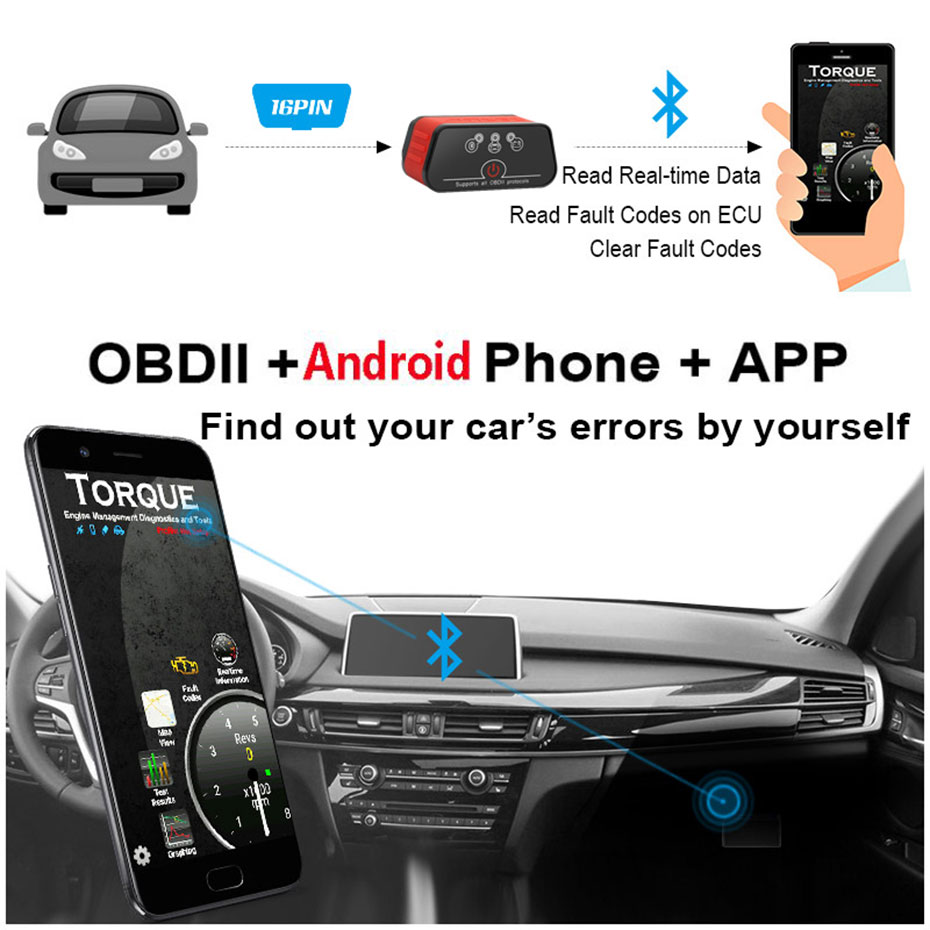 1. All ELM327 only read the engine errors , can not read the special errors for abs, airbag and so on.

3. If you meet any problem when you use it, please contact me before you open a dispute or leave a bad feedback. 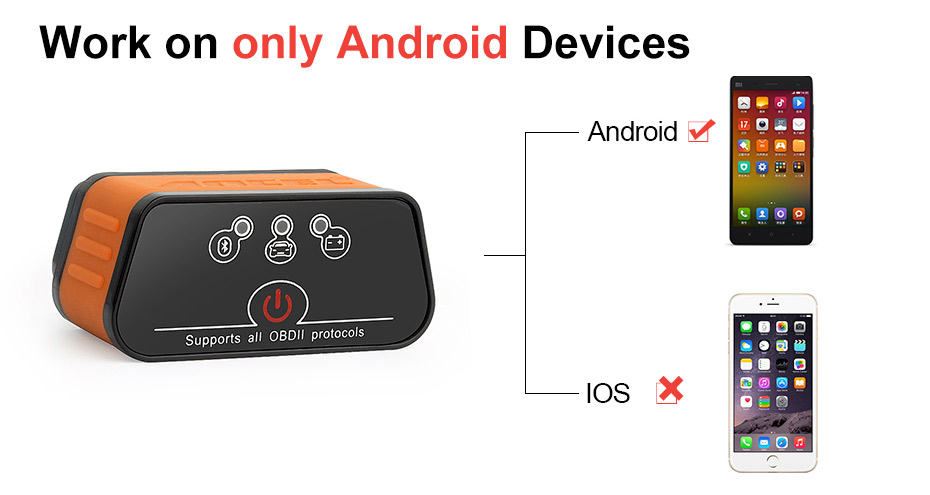 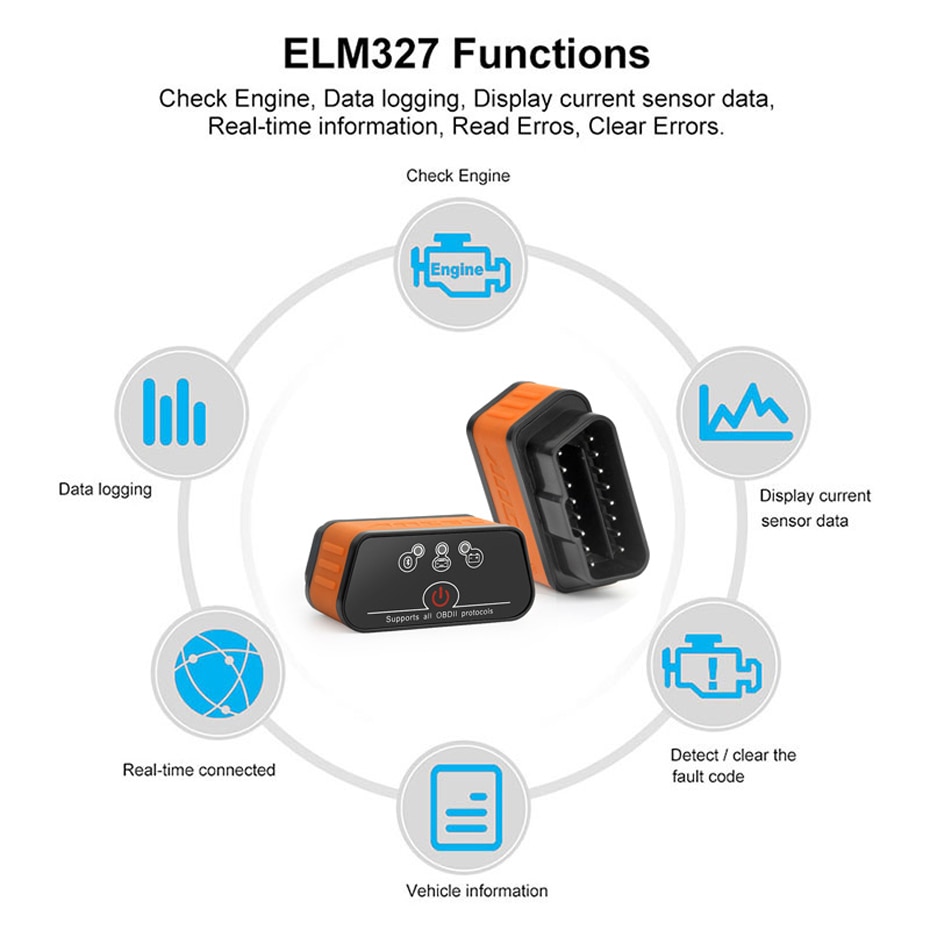 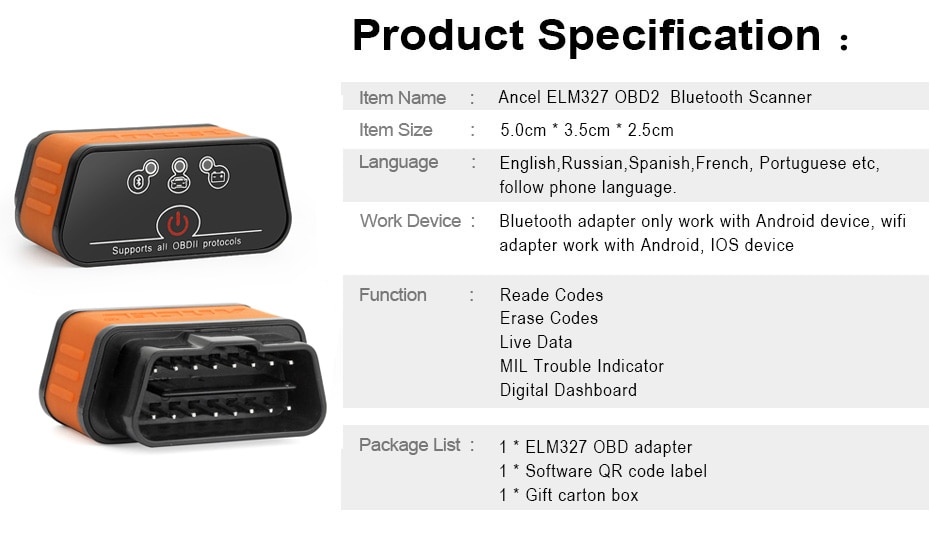 6.Chinese car
Compatible with Standard OBD2 Cars from 2008 to Now:
for BYD, for Chery, for Geely, for Great Wall, for Karry
Note!!!
Even though it compatible with most cars, but different regions support the vehicle OBD2 protocol at different times, or some car is special design, so it may not compatible with some cars which do not support OBD2 protocol. Especially Japanese and Korean car brand.
Please Leave us message in below format, we will reply you within 8 hours.
for example : BMW E60, 2005, 2.0cc, Diesel
Warning!!!
Not Support Russian Cars, VAZ,UAZ,LADA
Not works with Trucks, Pickups, Vans 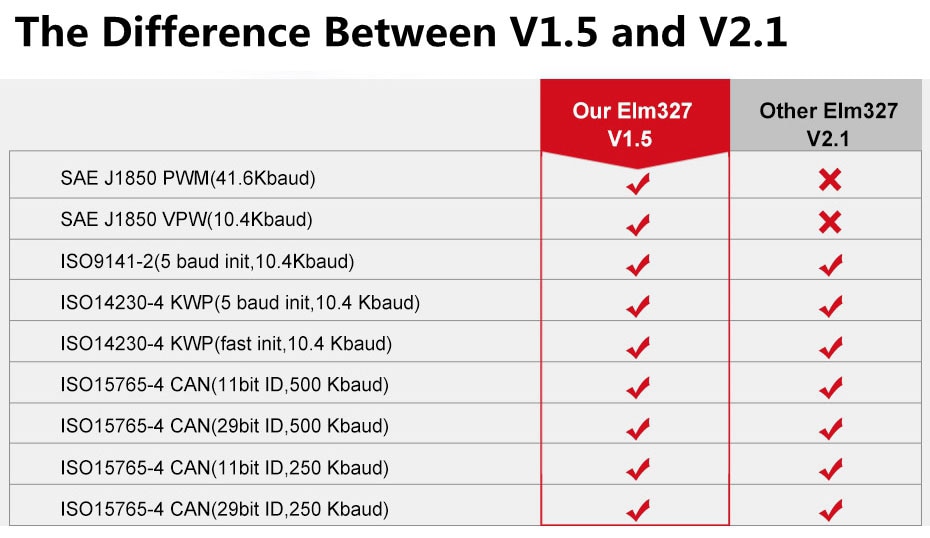 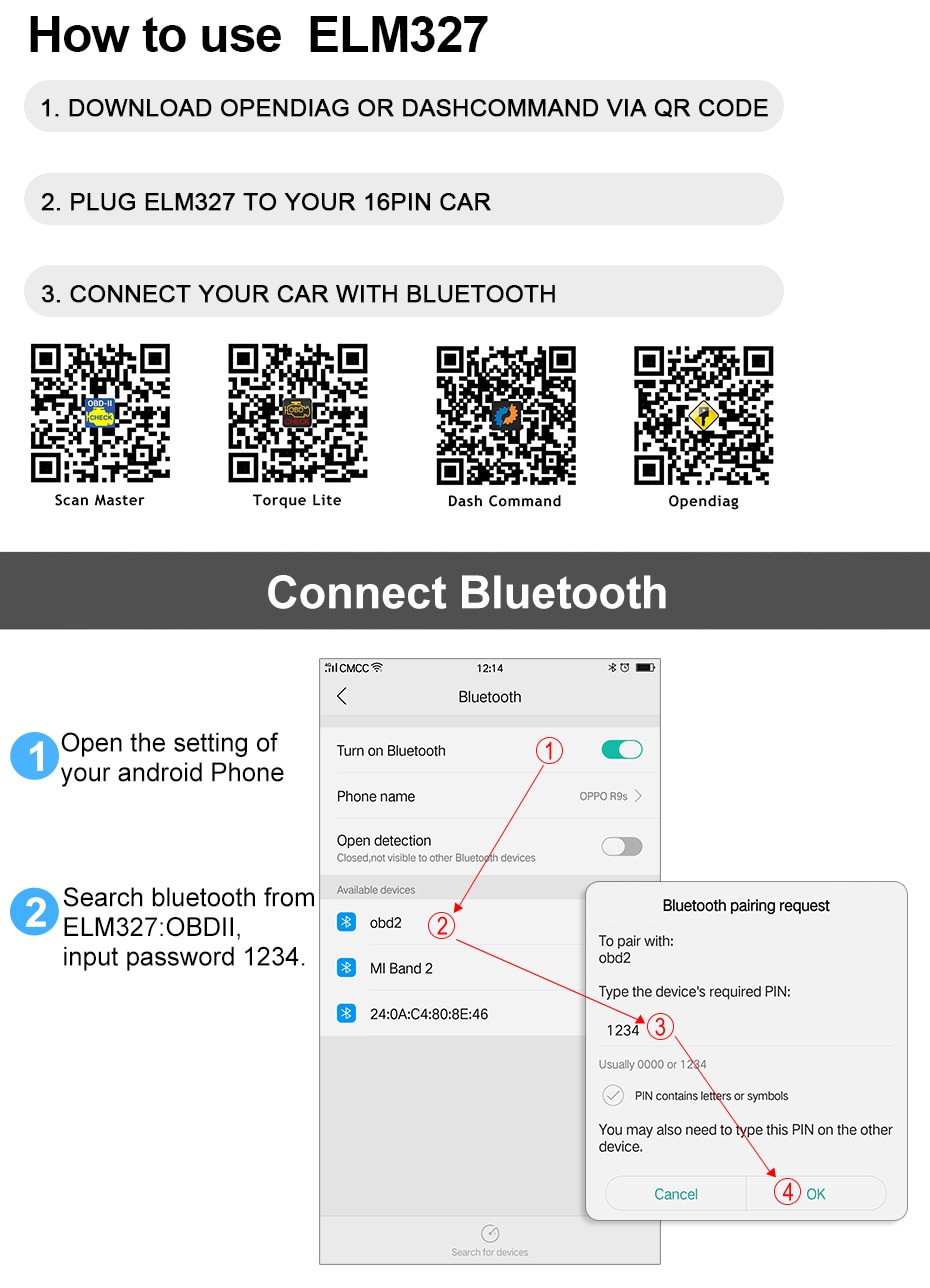 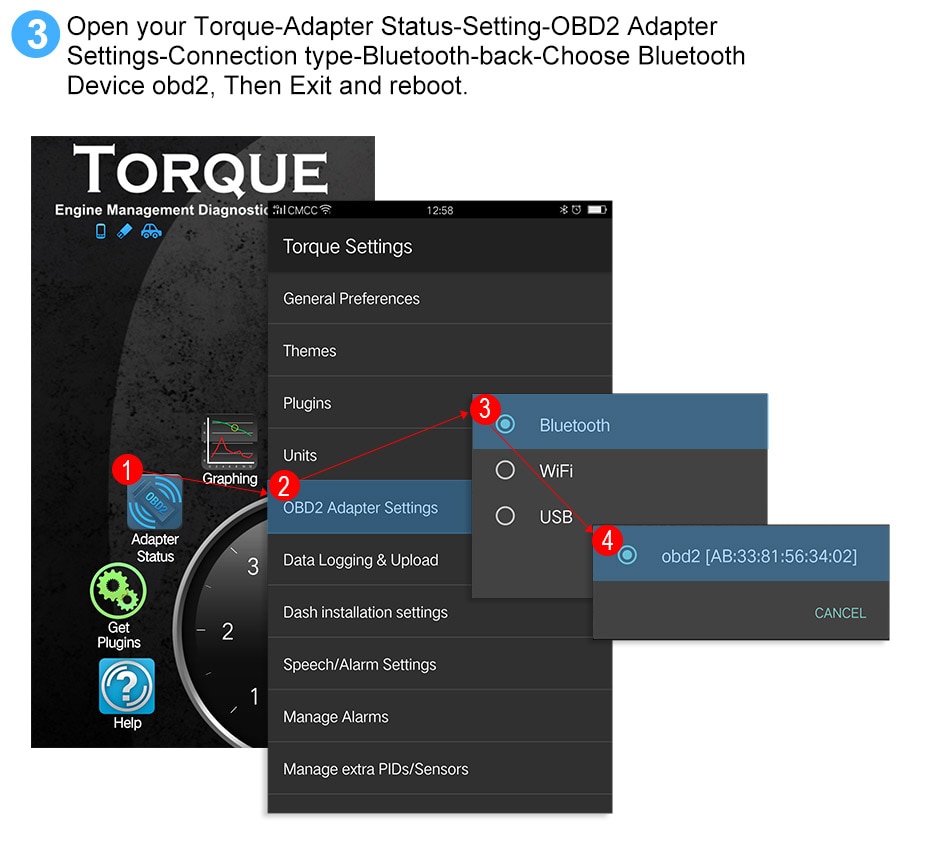 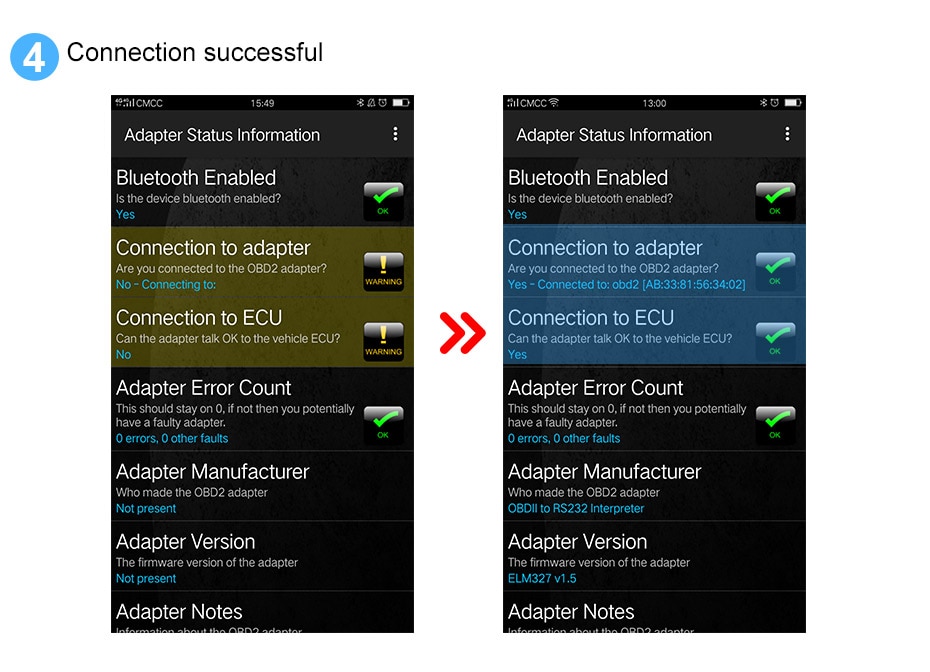 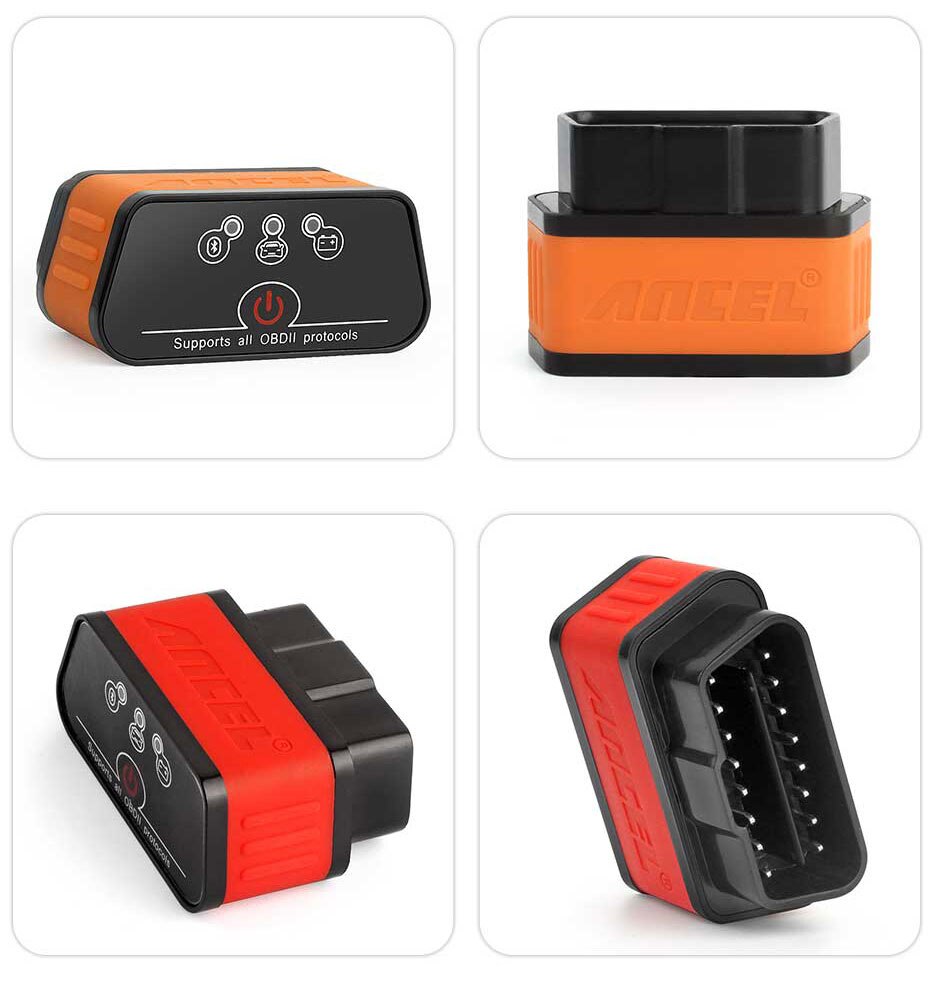 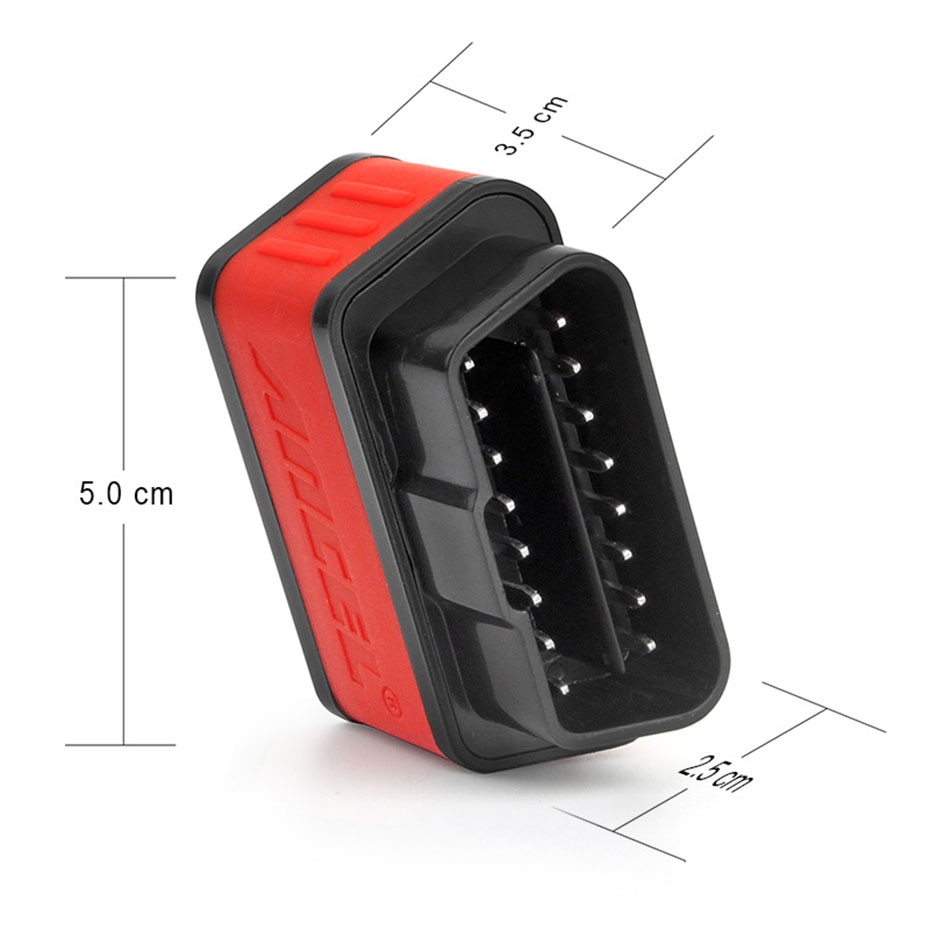 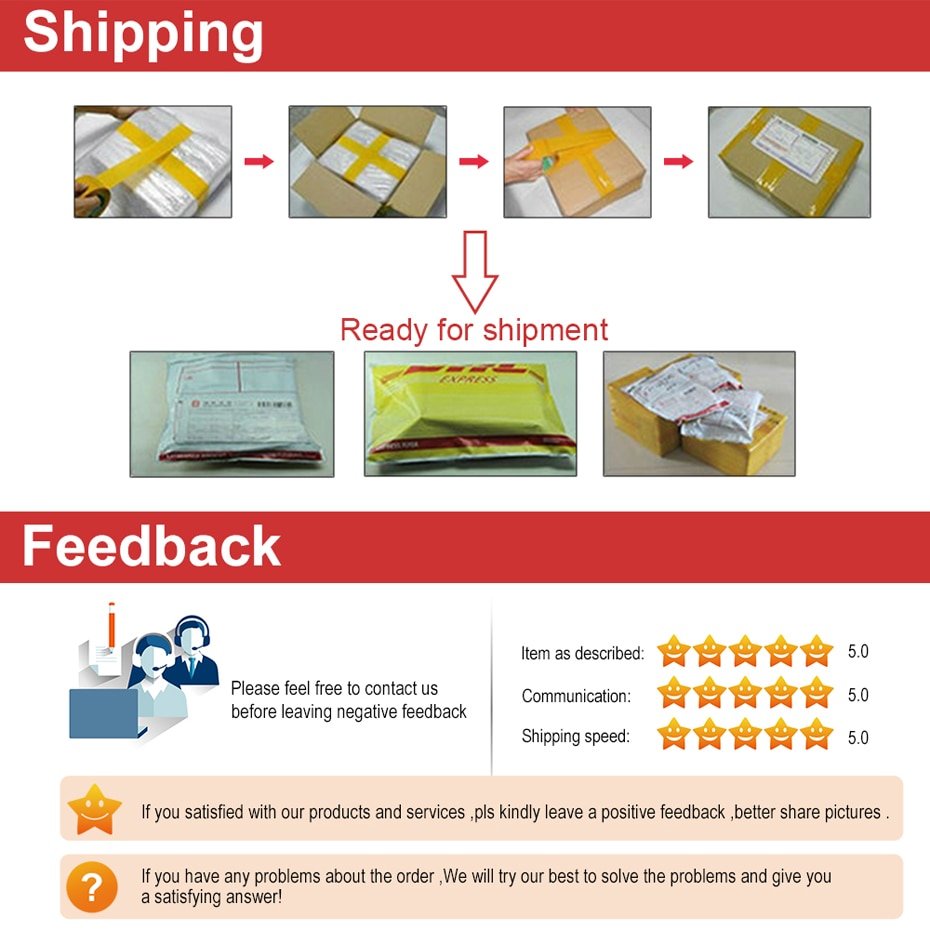 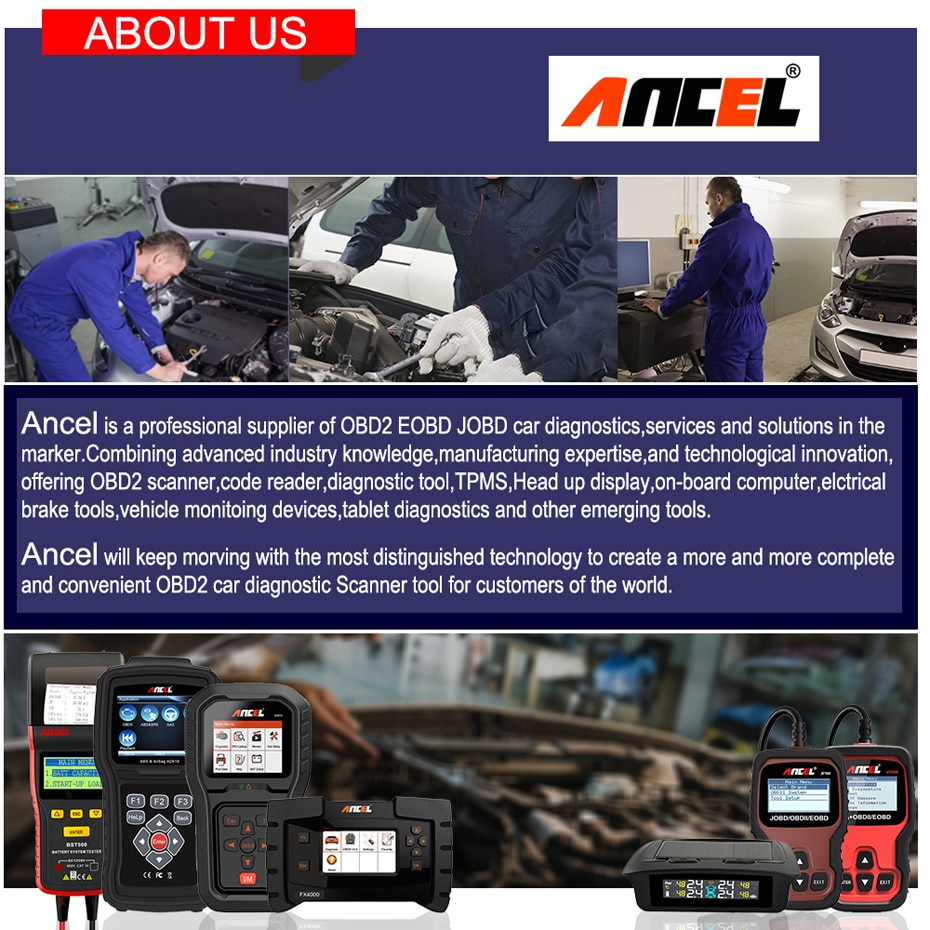